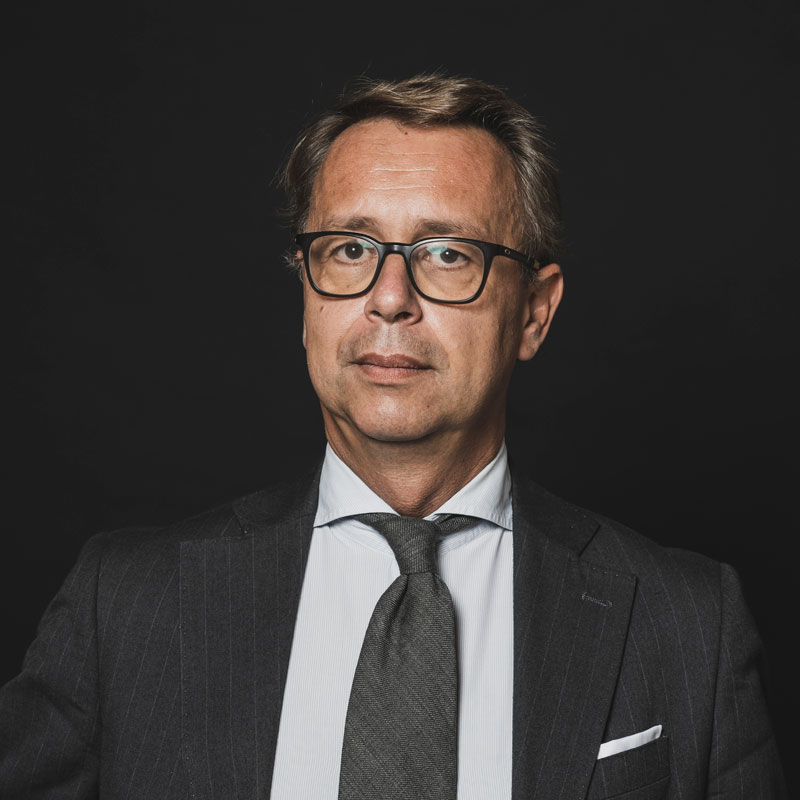 Graduated in Law at the University of Turin (1994). Admitted to the Italian Bar Association since 1998. He trained and worked until 2003 at the Ottolenghi and Catalano Law Firm - Turin. He worked in partnership with the De Dominicis Law Firm of Turin until 2005. In 2005 he founded the Professional Association of Lawyers Tita - Pilone with his colleague Antonio Tita joining the wide professional experiences matured in line with the strong tradition of the Ottolenghi Catalano Law Firm at which he has long worked.

He has developed a wide litigation experience focused on civil and labour law, on the side of the companies/management. He is an expert in debt collection and in the field of securities and real estate charges enforcements, in which he represents several companies.

He also represented professionals on torts.

He represented and counselled numerous companies including major banking groups and trade associations as well as on movies and entertainment business area.

He is dealing also with family Law with a consolidated expertise.

He is a member of Turin Piedmont A.N.F[1]. branch, as once its National Delegate.